Solvents used in pharmaceutical industry are generally volatile organic compounds that are involved in many processes of both synthesis and purification of APIs, excipients and medicines. Their use is essential given that, in many cases, they allow to improve yields and selectivities of the processes, facilitate purification stages and even they lead to some product characteristics, such as the crystalline form, the purity and the solubility. However, it is also essential to identify the residues that may appear given the toxicity of some solvents and the possible modification of the efficacy of the drug.

ICH Q3C guideline provides toxicological thresholds to define the maximum daily intake of solvents, defined as the PDE (“Permitted Daily Exposure”). According to this guide, solvents can be classified into three categories according to their toxicity. Class 1 solvents are potentially carcinogenic compounds with toxic effects to the environment. It is recommended to avoid its use; however, the guide recommends safety limits for when its use is unavoidable. It also provides safety limits for some class 2 solvents, which have non-genotoxic carcinogenic potential and possible neurotoxic or reprotoxic effects. Class 3 solvents have a low toxic potential, with negative results in genotoxicity studies and low toxicity in acute or repeat toxicity studies. For these solvents, it is assumed that levels below 50 mg per day do not entail a risk to health. For solvents which do not have a PDE defined by ICH Q3C, a safety value should be calculated based on the available toxicological data. 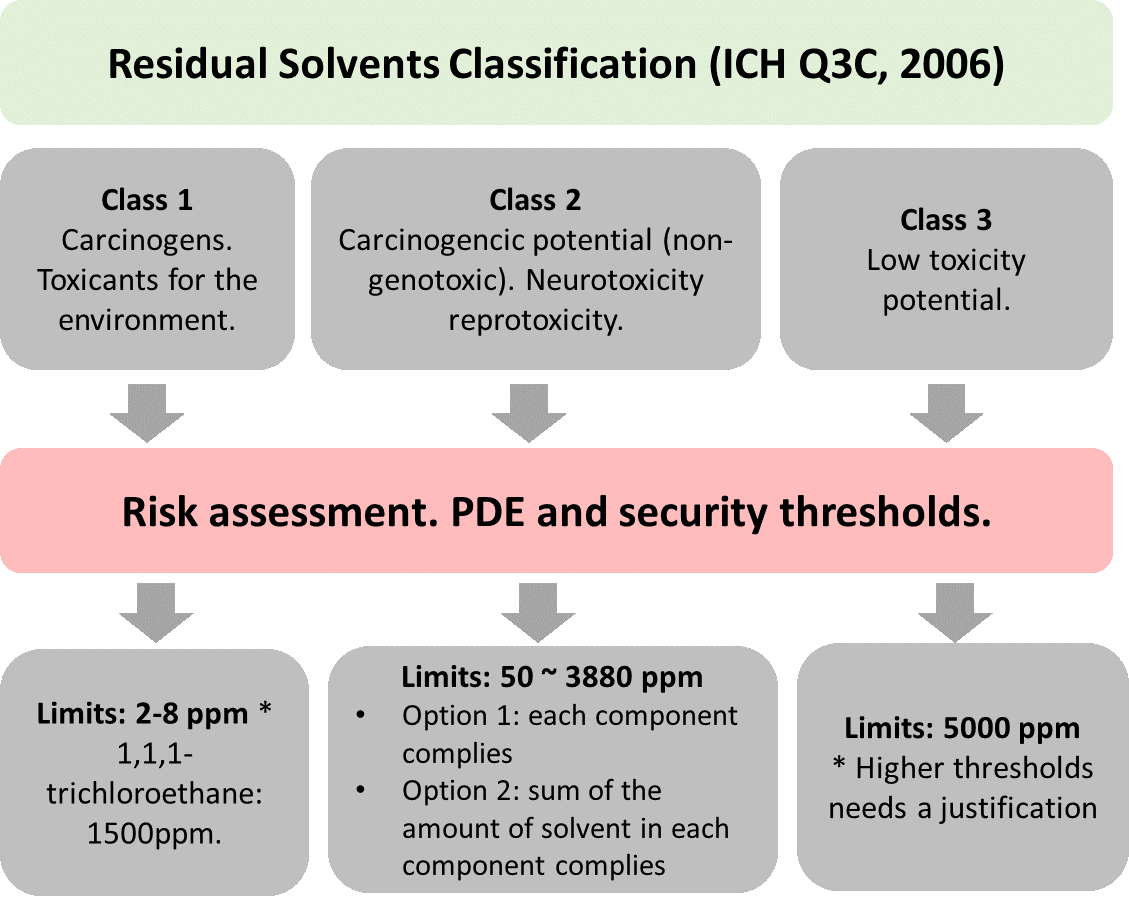 According to this guideline, there are two approaches to establish the solvent limit in the finished product based on the solvent PDE. Option 1, generally used when the daily dose does not exceed 10 grams per day, calculates the limit concentration of solvent in each excipient, substance or product based on the quotient between the PDE and the dose. Option 2 contemplates the sum of the amount of solvent in each component of the product so that the sum does not exceed the PDE value. In the cases where none of the two options are met, it will be necessary to implement different strategies ranging from solvent control in final product to verify its elimination through the process, development of additional stages of solvent removal or toxicological evaluation and individualized risk-benefit analysis.

At Azierta, science and health consulting, we have a specialized line in toxicological assessment being also corporate members of EUROTOX.

OUR SERVICES: We have accredited toxicologists and experts in the evaluation and qualification of organic impurities and residual solvents, always in accordance with the existing regulation.

What do you need for the cultivation of medicinal cannabis in...

What do you need for the cultivation of medicinal cannabis in Europe?

Azierta Webinar on the new requirements for Safety Data Sheets... 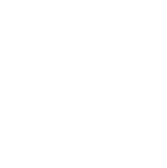 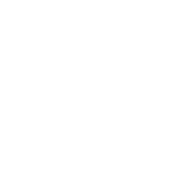 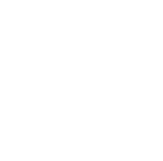 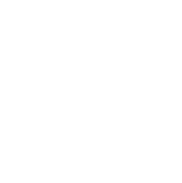 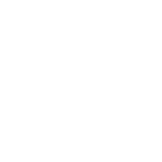 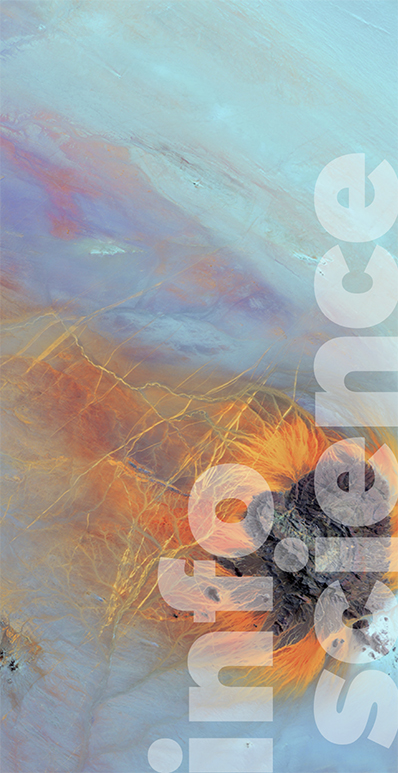